Our coaching staff is dedicated to sharing their love, experience, and knowledge about the game with each player that comes through the program. Not only do our coaches focus on fundamentals, they also enforce a hard working attitude, a team mindset, and leadership skills. Learn more about our coaches below! 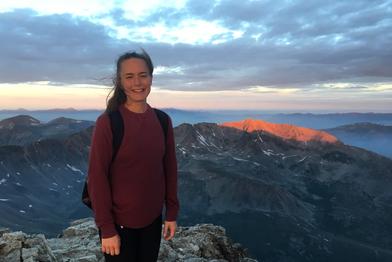 Rennie began playing lacrosse at the age of 7 in Parkton, Maryland. After graduating from Hereford High School in 2012, Bucknell University recruited her to play Division I lacrosse. Rennie played low defense and lead her team to the Patriot League Conference tournament by her senior year, in 2016.

Rennie graduated from Bucknell with a chemical engineering degree and began her career in Albany, NY. She immediately expressed her interest and energy in coaching girls lacrosse. Rennie coached with Bethlehem High School in 2017 and two ADK Club teams, in Saratoga Springs, NY.

She couldn’t help but recognize that moving to Colorado would allow her to continue teaching the greatest sport and leading young women to become better players and better versions of themselves. Rennie is thrilled to have the opportunity to coach with Columbine High School. 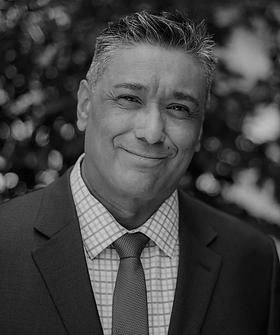 In the 1998/99 season when girls and boys lacrosse first became CHSSA sanctioned sports at Columbine High School, I was in my first year of teaching. I was asked to be a coach on the Girl’s staff and agreed, although I had never seen a lacrosse game in my life. This will be my 22nd season coaching lacrosse. My two oldest children played lacrosse here at Columbine. Lauren was in the class of 2012, lettered in two sports, and was part of a squad that went on to the final four. Lauren played club lacrosse in college at Pacific Lutheran University and served as a captain. Lucas graduated from CHS in 2015. Lucas also enjoyed a very successful Lacrosse experience here. He earned multiple All-Conf. awards and was selected to the Colorado ALL-State Lacrosse Team at the LSM position. He was named as a Captain both junior and senior years. He attended Sacred Heart University in Connecticut where he studied Business and realized his dream of playing D1 Lacrosse. My youngest son, Samson, is at the University of Colorado in Boulder where he is majoring in Political Science and volunteering for various outreach groups.

My wife, Kallie, also serves in education. She is patient beyond my understanding. I’m ever grateful for my family and their support.

I’m humbled that I am a part of this coaching staff, will happily serve as a varsity assistant coach, and I will support the program any way I can. I firmly believe that we need outstanding female role models and coaches for our daughters. 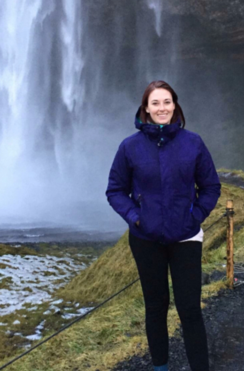 Kacy had been coaching the Level 3 girl’s lacrosse team at Columbine High school since 2013 and was recently promoted to JV. Like many of the girls she’s coached, she started playing lacrosse her freshman year of high school (at ThunderRidge High School in Highlands Ranch). After high school, Kacy attended Colorado School of Mines where she helped to start the Mines Women’s Lacrosse Team. In her three years with Mines Lacrosse, her team won a total of two games, but she had a great time coaching, playing, and growing the program.

Her coaching experiences in college lead her to pursue coaching at the high school level. She loves being able to introduce new players to the game, as well as helping more experienced players improve their skills.

​When she isn’t coaching, Kacy is a product development engineer at a science education company. She also enjoys snowboarding, camping, and cheering on the Broncos.

This Sliding Bar can be switched on or off in theme options, and can take any widget you throw at it or even fill it with your custom HTML Code. Its perfect for grabbing the attention of your viewers. Choose between 1, 2, 3 or 4 columns, set the background color, widget divider color, activate transparency, a top border or fully disable it on desktop and mobile.

Sign-up to get the latest news and update information. Don't worry, we won't send spam!